The project aims at empowering women’s socio-economic condition and improving the resiliency to climate change in Savanes Region in Togo through the promotion of female entrepreneurship and the dissemination of sustainable agroforestry practices.

More specifically, the goal is to improve the production and commercialization of shea butter and reforestation to open up opportunities of income generation for women, as well as to promote shared management of agroforestry resources in the Borgou canton, in the Kpendjal Prefecture.

Savanes is the northernmost of Togo’s five regions with capital in Dapaong city. It shares borders with Kara Region in the south, Ghana in the west, Burkina Faso in the north, and Benin in the east. It is mostly flat and has an extension of 8 603 squared km, with a population of 776 710 of whom 403 131 are women (2010). Kpendjal, where the project will take place, is one of the five prefectures in this region.

The area is at high risk of food insecurity, it is subject to desertification, and is one of the poorest in the country (UNCCD). Here, about 90% of the population works in agriculture, still performed with traditional methods by men, women, and children.

Progressive soil retrogression and degradation is a major problem in Savanes Region also due to inefficient programs of sustainable soil management affecting both the environment and the economy. There is little investments in infrastructures and materials that increase the quality and quantity of primary products, resulting in limited revenue in this sector.

The scarcity of techniques of conservation and transformation causes crop prices to drop during rainy season because farmers have to sell fast straight after harvest not to let their products rot. During dry season, on the other side, prices grow reaching their peak at the beginning of the following rainy season when food crises and undernutrition become common.

The project involves Gniempol Village (Bouldjoaré), in Borgou Canton with a population of 2 500. In this locality a center of food manufacturing will be built to be managed by a women cooperative who will pick and manufacture shea nuts from the villages of Gniempol, Natchambonga (650 dwellers), and Kipinkankandi (950 dwellers).

A group of female rice producers members of UNICAP association already carries out a small production of shea butter at a domestic scale in Gniempol in order to diversify their income. The project aims at introducing a greater entrepreneurial dimension into this existing activity to consolidate it and expand it to close communities.

The steps to achieve this are:

Among the beneficiaries of the project are the women’s families, the dwellers of the three villages involved, and the entire population of Borgou canton (about 23 000) firstly because the income generated by the shea butter social enterprise will support the local economy; secondly because the entrepreneurial model can be replicated. 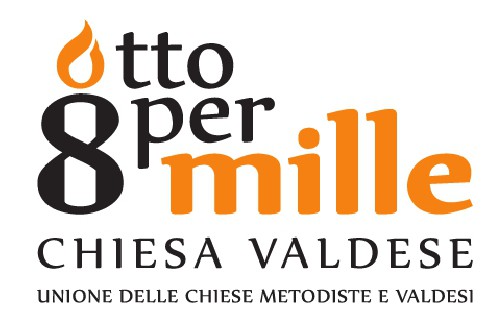